A strong foundation is vital to any successful build. Grading, excavating, and site preparation are the foundation for your foundation. More than ensuring a level site, we’re also ensuring load handling, proper drainage, and erosion controls that are vital to the long-term durability of your structures and their projects. 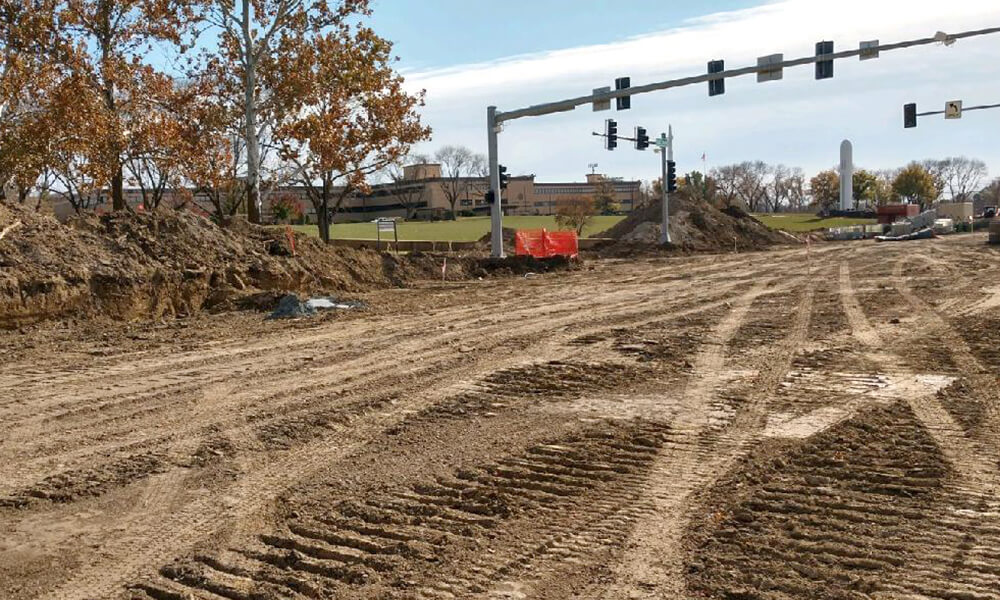 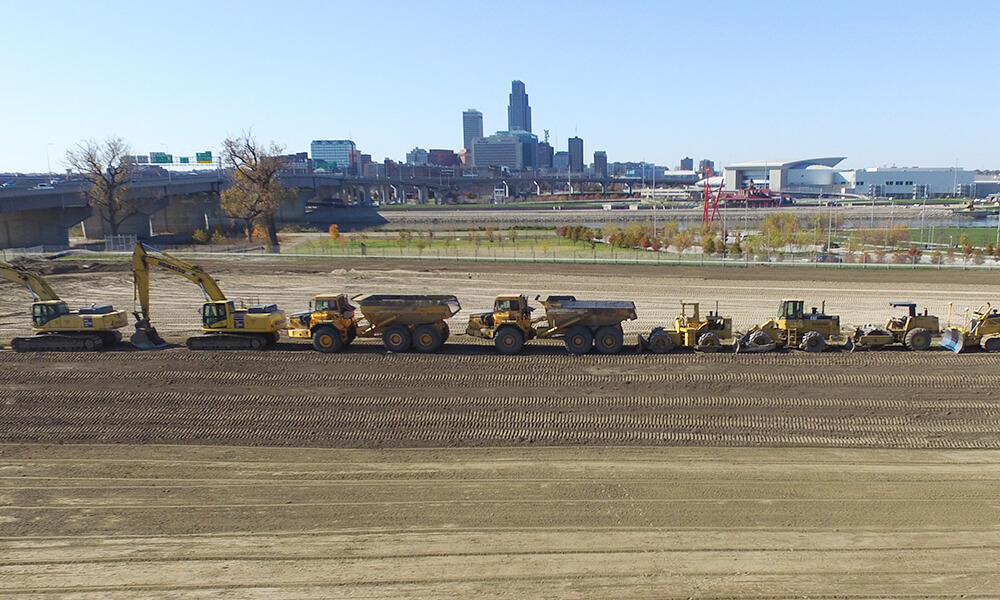 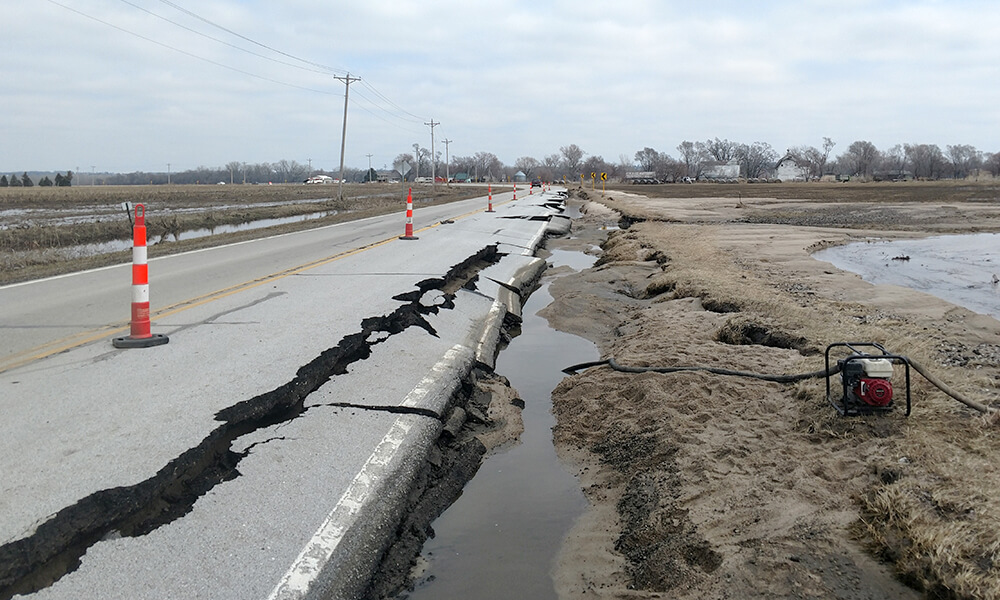 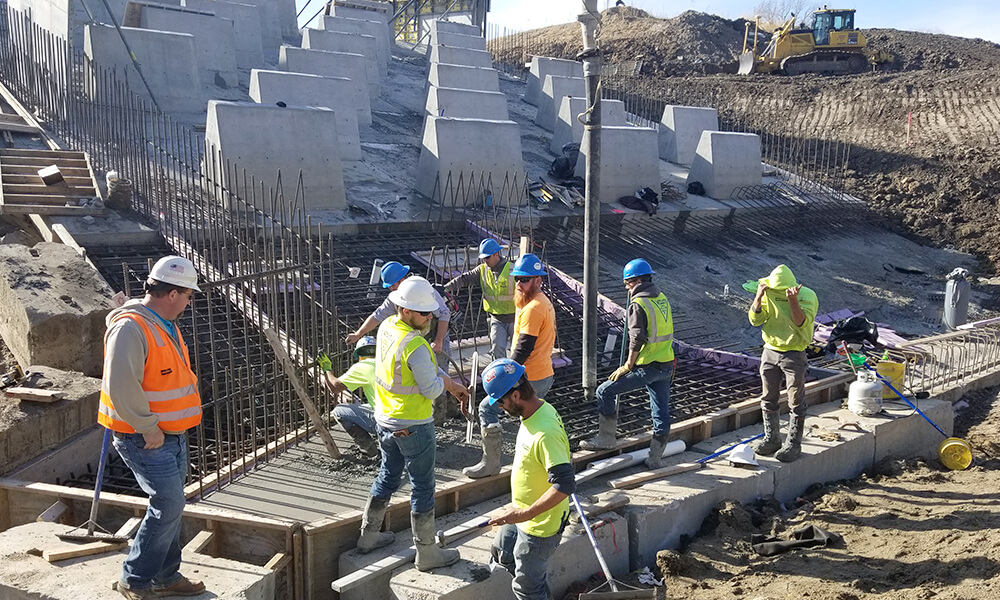 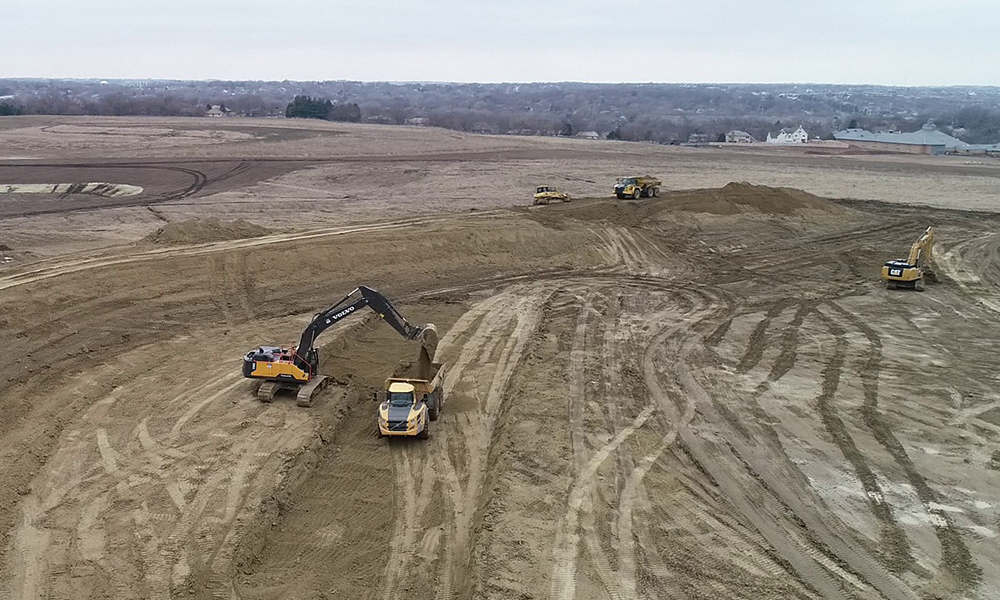 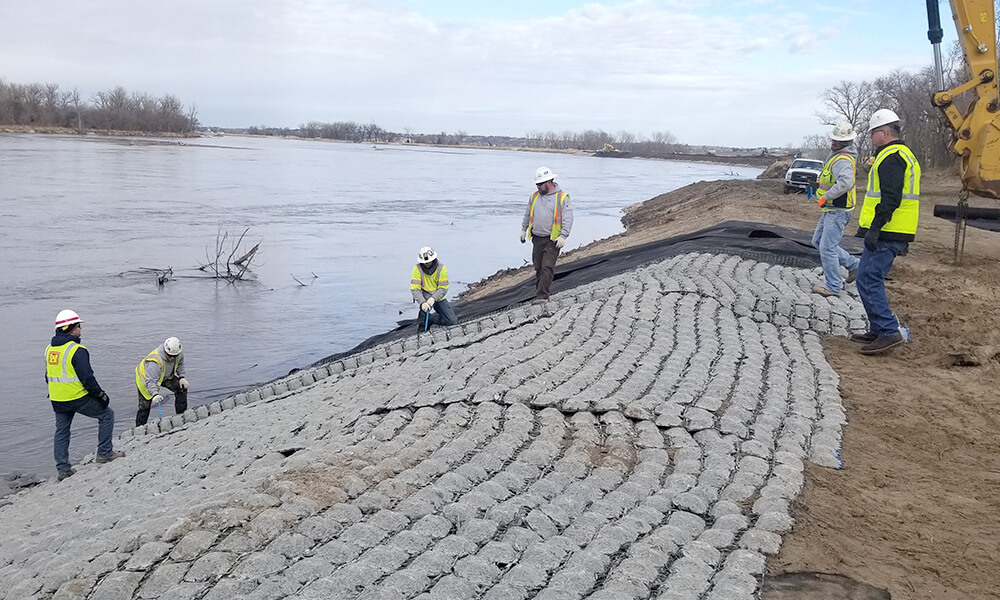 What the layperson thinks of as “grading” is just one facet of a multi-step process. After all, grading and site preparation sets the stage for all that follows. Level ground ensures a strong foundation, but the rest of our work ensures proper drainage, prevents damage to utilities and infrastructure, staves off cracks and eventual failure in retaining walls and foundations, and keeps built structures from the kind of uneven settling that causes leaning structures and buckling roads. For experienced grading and site preparation in Omaha, NE, turn to Valley Corporation!

While each project varies in its particulars, attention must be paid to each of the steps below to ensure that what’s built atop our grading work will last for the long haul.

Site preparation usually begins by clearing the land of vegetation, from the biggest trees to things like grass and vegetated areas that is more important than many realize. We work down to the roots, since any biological matter left behind can lead to new growth, which in turn promotes uneven settling, undermining the structure. This is also the right time for demolition services that clear away old structures, roads, and other infrastructure that would interfere with new construction.

Site grading doesn’t take place until the land is cleared. We follow up by filling in ditches and depressions, then follow through with earth moving equipment and GPS machinery to ensure a level surface. To mitigate the resulting soil aeration, we deploy padfoot compactors, disks and vibratory rollers in order to deal with moisture and air in the soil so you’re building on firmer ground.

If our grading work doesn’t last, neither will the structures it supports. This is why we often have to address erosion control, or reinforce grading work that’s been performed in areas with uneven topography. The use of sheet piling and soil stabilization ensures proper erosion mitigation to prevent eventual collapse.

Once the site is properly prepared, we can get down to excavation. The presence of water doesn’t just undermine structures; it can severely damage sewers, utilities, and electrical and communications. For this reason, it’s imperative to ensure proper drainage and dewatering.

Only once the steps above have been planned and painstakingly executed — and not a moment sooner — can we move on to the work on the slab or basement that will eventually form the foundation of new construction, or laying the subsurface of a road or highway. Put simply, there’s too much at stake to leave anything to chance!

Valley Corporation has almost 50 years’ experience as a general contractor. Because of this, we’re better acquainted than most with the countless regulations governing construction in Nebraska, the requirements those regulations dictate, and the site inspections that follow. We’re here to help with each step in that process. For that reason, and so many others, choosing the right grading contractors in the Omaha area should begin and end with Valley Corporation.

We believe our employees are the ultimate investment. Find out how we can unearth your potential, together!